Polylepis forests: saving a biodiversity hotspot of the tropical Andes 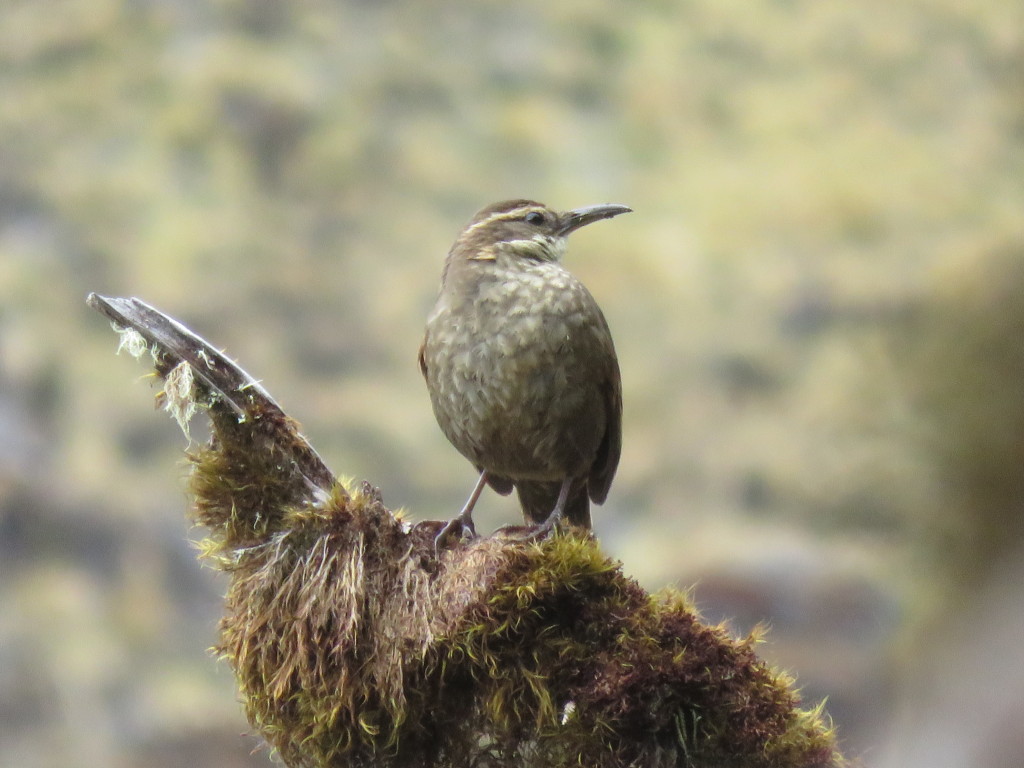 Over half of the Polylepis-dependent species are endangered like the Critically Endangered Royal Cinclodes (Photo by: Rodrigo W. Soria-Auza)

Polylepis forest once covered the slopes of the tropical Andes from Venezuela to Argentina, today the distribution of the slow-growing tree is very fragmented. In Bolivia less than 10% of the original forests survive.

Scattered and diminishing Polylepis woodlands are important hotspots for biodiversity conservation in the Tropical Andes. Polylepis forests have several very important ecological functions. They act as sponges that store large amounts of water in the vegetation and soil and gradually release it during the dry season and their root systems protect the soil from reduce erosion and landslides. 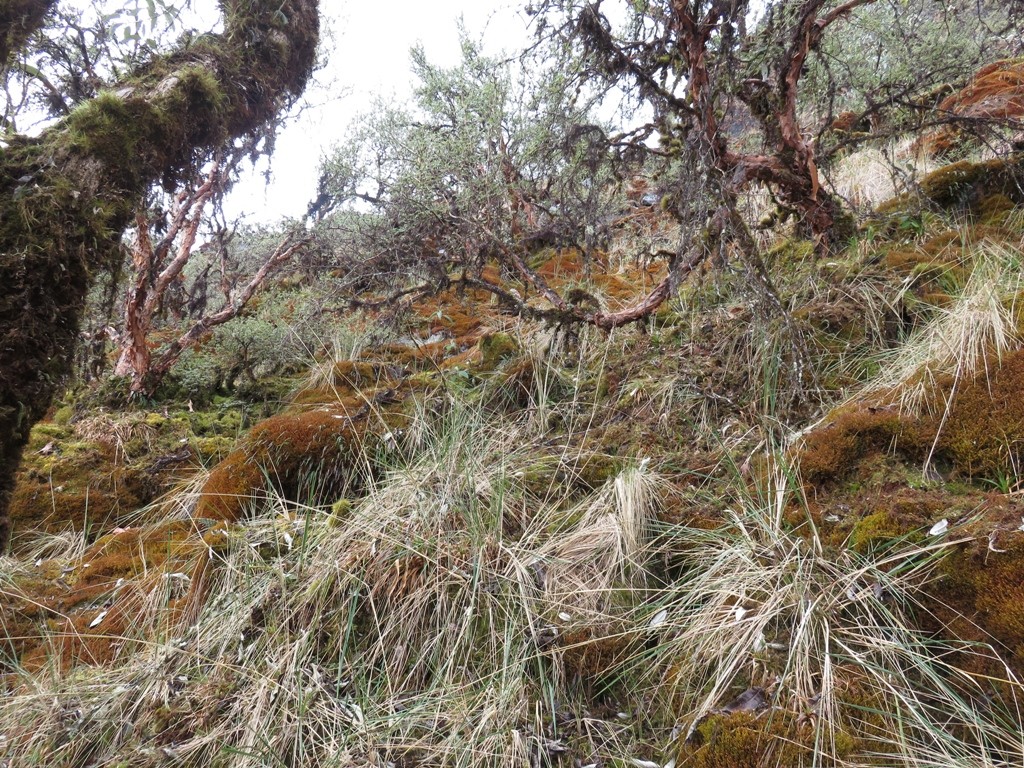 Polylepis act as sponges that store large amounts of water in the vegetation. (Photo by: Asociación Armonía)

Polylepis species had already began disappearing during the time of the Inca Empire as its wood was primarily used as firewood. The introduction of cattle and sheep, as well as a more extensive agriculture to satisfy the rapidly-growing human population accelerated the destruction of the woodlands in the last 500 years.

As Polylepis species grow extremely slowly, today most species Polylepis are threatened with extinction, as well as the the ecosystem services (such as underground water) these forests provide to local human communities. 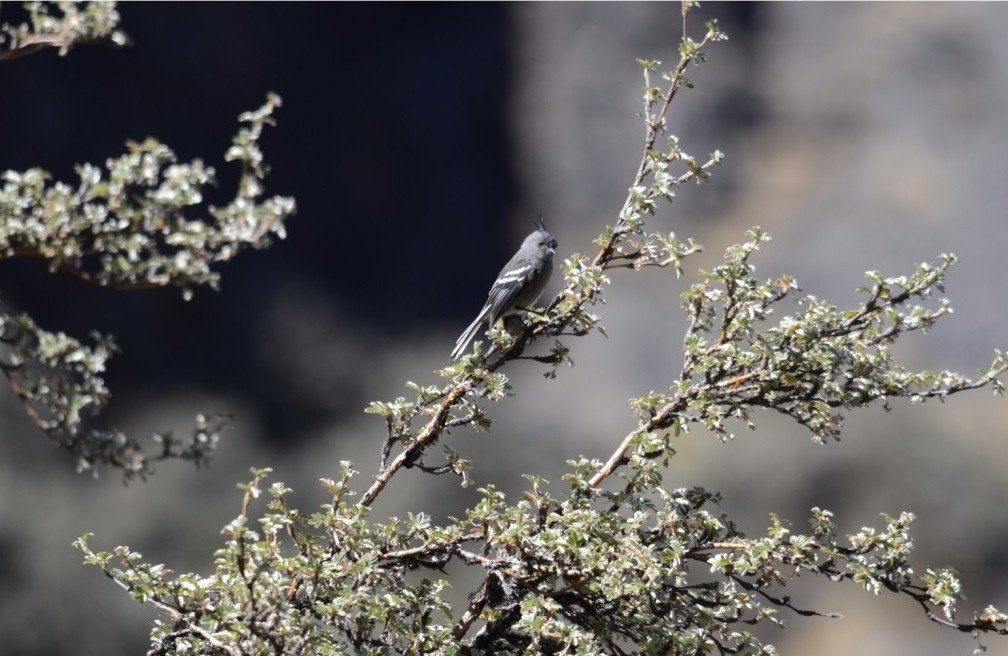 To protect species like the Ash-breasted Tit-tyrant it is of utmost importance to restore their habitat and that effort is only possible with the active engagement of local communities. (Photo: Rodrigo W. Soria-Auza)

In Bolivia most species of Polylepis grow between 3500 and 4500 meters, being the last sanctuary for numerous endemic birds, mammals and flora.  Unfortunately, most of Polylepis-dependent species are endangered as these landscapes are threatened by mass harvesting of firewood, livestock grazing that inhibits the development of Polylepis seedlings, and man-made fires that every year burn the surviving forest patches.

Thanks to the support of CEPF Armonía is working to restore the most critically threatened High Andean Ecosystem (Polylepis forests) in two Key Biodiversity Areas of the Corridor Madidi-Pilon Lajas Cotapata, Bolivia.

With the support of the Critical Ecosystem Partnership Fund (CEPF), Armonía is working to restore the Polylepis forests within the so called  “Key Biodiversity Areas” (KBAs) “Bosques de Polylepis de Madidi” and the remaining Polylepis forest patches of Cotapata. KBAs contain high numbers of threatened species that cannot survive elsewhere. These sites are biologically important, and experiencing high rates of habitat destruction. The Critically Endangered Royal Cinclodes (Cinclodes aricomae) and the Endangered Ash-breasted Tit-tyrant (Anairetes alpinus) depend strongly on the future of Polylepis pepei forests. To protect these species, it is of utmost importance to restore their habitat. 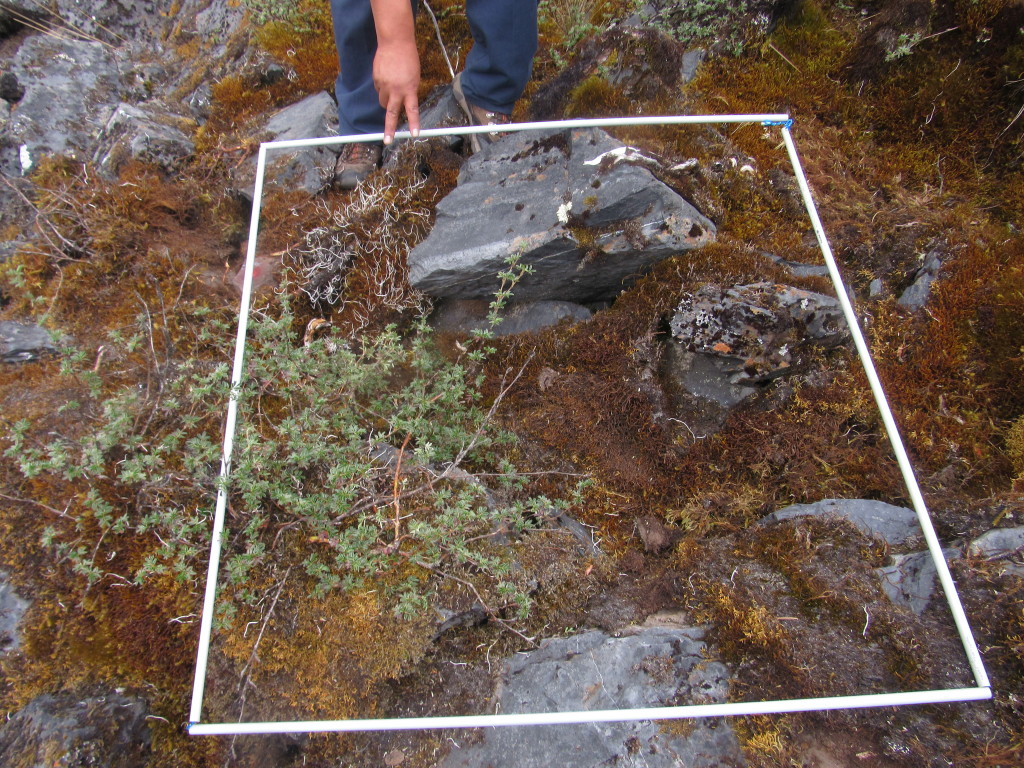 To date a tree a nursery was constructed to reproduce the extremely slow-growing Polylepis pepei and other faster growing species as the Alnus acuminata to provide locals with alternative firewood.

Armonía is currently working with local residents of the Madidi and Cotapata National Parks and the Bolivian National Protected Areas Service (SERNAP).