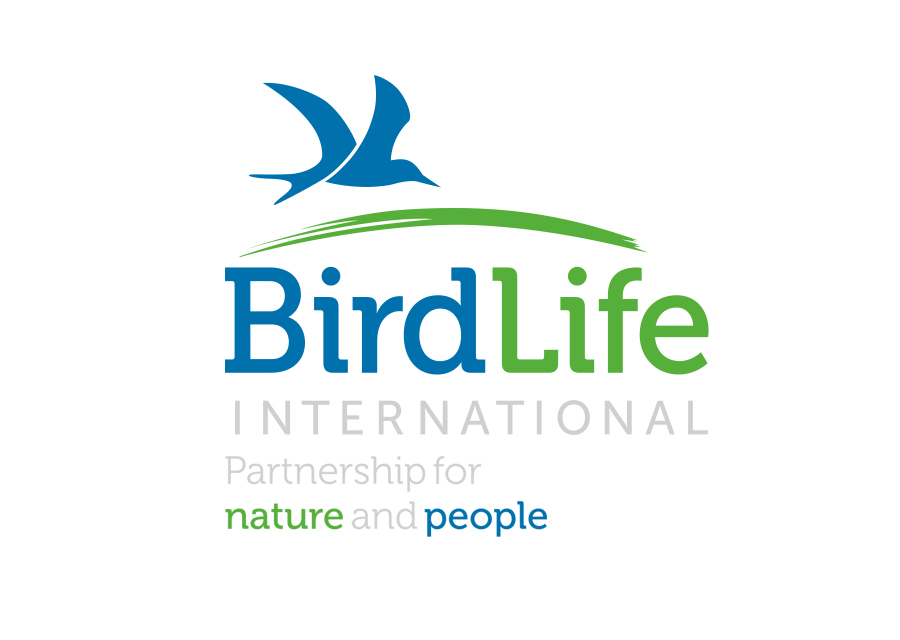 In 2018 BirdLife International partners from the Americas elected new members of the Executive Comitee for BirdLife Americas Regional Council. Members of the new council are renowned conservationists from Canada, Bolivia, the US, Panama and Paraguay.

The increasing presence of Latin American members in the comitee shows the growing confidence of BirdLife in regional conservation organizations.

“For Armonía – BirdLife partner in Bolivia – it is encouraging to see a growing number of Latin American conservation organizations in the new executive committee. “

“As a committee, our task is to plan and to implement key conservation actions of BirdLife, and we also assist the secretariat in the development, implementation and monitoring of the regional programs.”

In 2019 the committee will address partner assessments, streamline governance procedures and put special attention on capacity building for partners to improve communications and fundraising skillsets.

BirdLife international is the most important partnership of conservation organizations with 120 members worldwide, with the mission of protecting birds, their habitat and contribute to the sustainable development of local communities.

BirdLife Americas is a constantly growing network of NGOs – numbering 19 organizations currently – from the Canadian tundra to the Tierra de Fuego in Patagonia. This partnership is responsible for the implementation regional of BirdLife´s global programs.

As Bolivian partner of the BirdLife International Partnership, Asociación Civil Armonía is committed to assist to its best this global alliance for bird conservation, while as a regional partner we would like to impulse local initiatives and strengthen grass root organizations to protect birds and their habitats.

Short biography of the memebers of Executive Comitee for BirdLife America´s Regional Council: 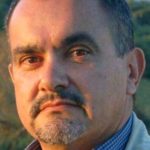 Alberto Yanosky, has a Degree in Biology, Master Scientae in Methodology, and Doctor in
Science, with graduate courses in different branches of ecology and specializations in
management and administration. Researcher for the Paraguayan Counsel for Science Technology, with 30 years of professional experience in research, teaching and consulting. Related to the civil society sector and leader in NGO management. Developed his career with professional interventions in several Latin American countries, mainly in the Mercosur countries, and outside the Americas.

He has been CEO of one of the most prestigious institutes in Paraguay for biodiversity research and conservation, Guyra Paraguay, the BirdLife partner in Paraguay. He is also part of the boards of directors of
international organizations, such as BirdLife International and others. He works in close cooperation with international organizations such as the World Land Trust, Conservation International, WWF, and international conventions such as CBD, Ramsar, CMS, etc., also serves as advisor to the US Fish Wildlife Service for the Neotropical Migratory Bird
Conservation Act and is Alternate Member for the Group on Earth Observations. Editor of a scientific journal, Paraquaria Natural. Has published more than 100 scientific papers and several chapters and books. His career has been recognized in various means of managing and conserving natural resources.

He has received Honorable Mention in Science such as from the contribution “Wetlands of Paraguay”  by the Paraguayan National Congress, and awarded 2013 National Geographic Society/Buffett Award for Leadership in Latin American Conservation. 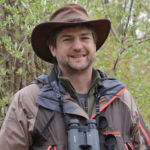 Andrew Couturier is Senior Director, Landscape Science and Conservation with Bird Studies Canada (BSC), and is recognized in Canada and internationally for his achievements in spatial analysis, cartography, and biodiversity conservation. He provides key leadership on Breeding Bird Atlas projects in Canada and internationally as Co-Chair of the North American Ornithological Atlas Committee. His work is featured regularly in scientific papers, books, popular publications, websites, and field guides.Couturier sits on advisory committees for a multitude of national and international conservation initiatives, including State of Canada’s Birds, State of North America’s Birds, and others.  He established and directs Bird Studies Canada’s National GIS Laboratory, and leads BSC’s Important Bird and Biodiversity Areas Programme. As a proud alumnus of BirdLife’s Building on Experience Programme, he has a strong interest in networks and capacity development, and is pleased to serve as Vice Chair of the ExCRA.

Couturier has dedicated more than two decades to the charitable sector, following brief appointments with Agriculture Canada, Parks Canada, and private consulting. He is a Board Director with the Long Point World Biosphere Reserve Foundation, an Associate with the Pacific WildLife Foundation, and was recently elected to the College of Fellows of the Royal Canadian Geographic Society in recognition of his work. 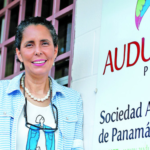 Rosabel Miró R. has a degree in tourism with an Msc. in  Environmental Management. She started at Audubon Panama (SAP) as a volunteer in 1994.

Since 2007 she is Executive Director of SAP, an organization protecting  birds and their habitat in Panama. She is the representative of SAP at BirdLife international and the Panama Committee of the IUCN.

Miró is member of the council of the  Western Hemisphere Shorebird Reserve Network (WHSRN) and she is secretary of the National Committee for Wetlands in Panama. 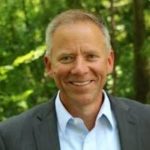 David is the Chief Conservation Officer and Senior Advisor to the CEO for the National Audubon Society. In this role, he is responsible for creating and advancing the implementation of an organization-wide conservation vision, developing conservation strategies with clearly defined outcomes and ensuring their successful delivery using science-based accountability tools. He oversees Audubon’s science and policy departments, the international program, four regional flyway conservation offices, and 23 state offices.  As the senior advisor, David also provides the CEO with organizational advice and fundraising support.

Prior to joining Audubon, David served as the vice president for Conservation Programs at the National Fish and Wildlife Foundation (NFWF) where he managed a national conservation team and oversaw a $100 million annual grant portfolio focused on  forest health, coastal resilience, estuaries and freshwater biodiversity.

O’Neill has served in executive positions in both the private and non-profit sectors, including as a vice president for Cherokee Investment Partners, a private equity firm based in North Carolina, as the Executive Director of the Chesapeake Bay Trust, and as the Director of Land Use Policy for the Urban Land Institute. He is the recipient of the prestigious Andrew White Medal for his commitment to the recovery of the Chesapeake Bay and State of Maryland.

Rodrigo has a degree in Biology from the Universidad Mayor de San Simón (Cochabamba, Bolivia). He moved to Santa Cruz de la Sierra to work in Armonía between January 2003 and September 2005. During this time, he led a multidisciplinary teams of biologists working to identify the first Key Biodiversity Areas of Bolivia (a collaborative project by the University of Glasgow, Association Armonía, and the Museum of Natural History Noel Kempff Mercado). He also had a key role in identifing the Important Bird Areas of Bolivia. He later developed the Conservation and Research Program for the Horned Curassow, discovering the population of this endangered species in the TIPNIS (Territorio Indígena y Parque Nacional Isiboro Sécure).

In 2005, he began his PhD at the University of Goettingen (Germany) and obtained its PhD title in September 2009. Then he continued with a post doctorate at the same university until June 2011.

He rejoined Armonía in 2011 as our Conservation Programs Director, and became Armonía’s Executive Director in August 2016. Since September 2018, Rodrigo is member of BirdLife’s Executive Committee for the Americas Regional Council.