Home About us Our Board 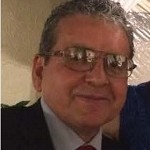 Chairman of the Board

Nelo has extensive experience as a lawyer, graduating in law from the University of San Simón in Cochabamba, Bolivia. He has worked on the boards of several companies and organizations. He is currently vice president of the international organization NPH, whose mission is to help children and young people at risk. 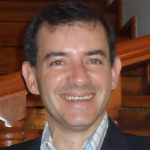 Walther is a Certified Public Accountant, who graduated from the National University of San Luis, Argentina. Between 2007 and 2010, he was the Manager of Plannings and Administration of Arcor in Bolivia. Arcor is the main food company in Argentina. Since 2010 he has been the CEO of Arcor Foods Bolivia and has 17 years’ experience in the Arcor Group. 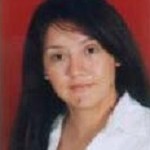 With over 15 years’ of experience in accounting, Ivana has worked in various companies as an Area Manager Auditor, Financial Controller, Head of Human Resources and Administration Chief Financial Officer. Specializing in financial audits, accounting and tax advice, she conducts investment analysis, development and project analysis. She trains personnel from different companies in accounting and investment. 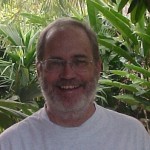 Daniel has a degree in Natural Resources Management from Kansas State University and a Phd in Agroecology and Tropical Soils from the University of Reading, UK. Born and raised in Bolivia, since 1995 he has been based in Rurrenabaque in the north of the country, working in strategic planning of protected areas. Since 2005 he has been the professor at Future Generations Graduate School, based in West Virginia. It is a semi-classroom program where students and teachers meet in different countries every semester. In 1998, he established his own experimental farm near Rurrenabaque and since 2006 has been co-managing a nearby eco-sports center. 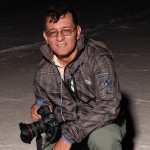 Ruben is a 44 year old Bolivian who has a Masters in Engineering and Environmental Management. He works as a teacher, consultant and photographer. 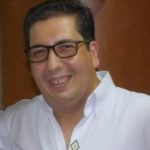 José is an industrial engineer, specialized on social development projects. He is director of the Ecopedagocial Center of the Simón I. Patiño Foundation. He has years of experience in environmental education, as well as he is a passionate actor and enthusiast of martial arts. 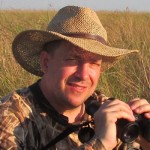 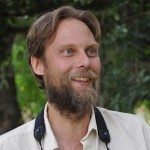 Sebastian is a conservation ecologist with 21 years of experience in South America, mainly in Bolivia and the tropical Andes. He studied biology and ecology in his home country of Germany and in California, USA. He has a doctorate in biological sciences from the University of Oldenburg and was a postdoctoral fellow of the German Academic Exchange Service (DAAD). Since 2002, he has been the Scientific Director of Armonía. He has authored or coauthored more than 40 articles published in scientific journals. Since 2008, he has worked as an external investigator for the Inter-American Institute for Global Change Research (IAI) and has been co-leading two multidisciplinary projects on climate change and its impact on biodiversity and ecosystems of the tropical Andes. On these projects he has lead teams of experts and collaborators, working together with NGOs, academia and relevant governments in the region. 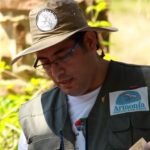 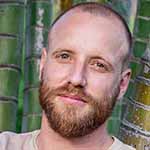 After eight years working on his own business as an arborist, Tjalle decided to return to forest and bird conservation, which he had studied. In 2014, he obtained a Master of Science in Forest and Nature Conservation, specializing in Terrestrial Ecology, from Wageningen University in the Netherlands. In 2015, he joined the Armonía team as Conservation Program Coordinator of the Barba Azul Nature Reserve.